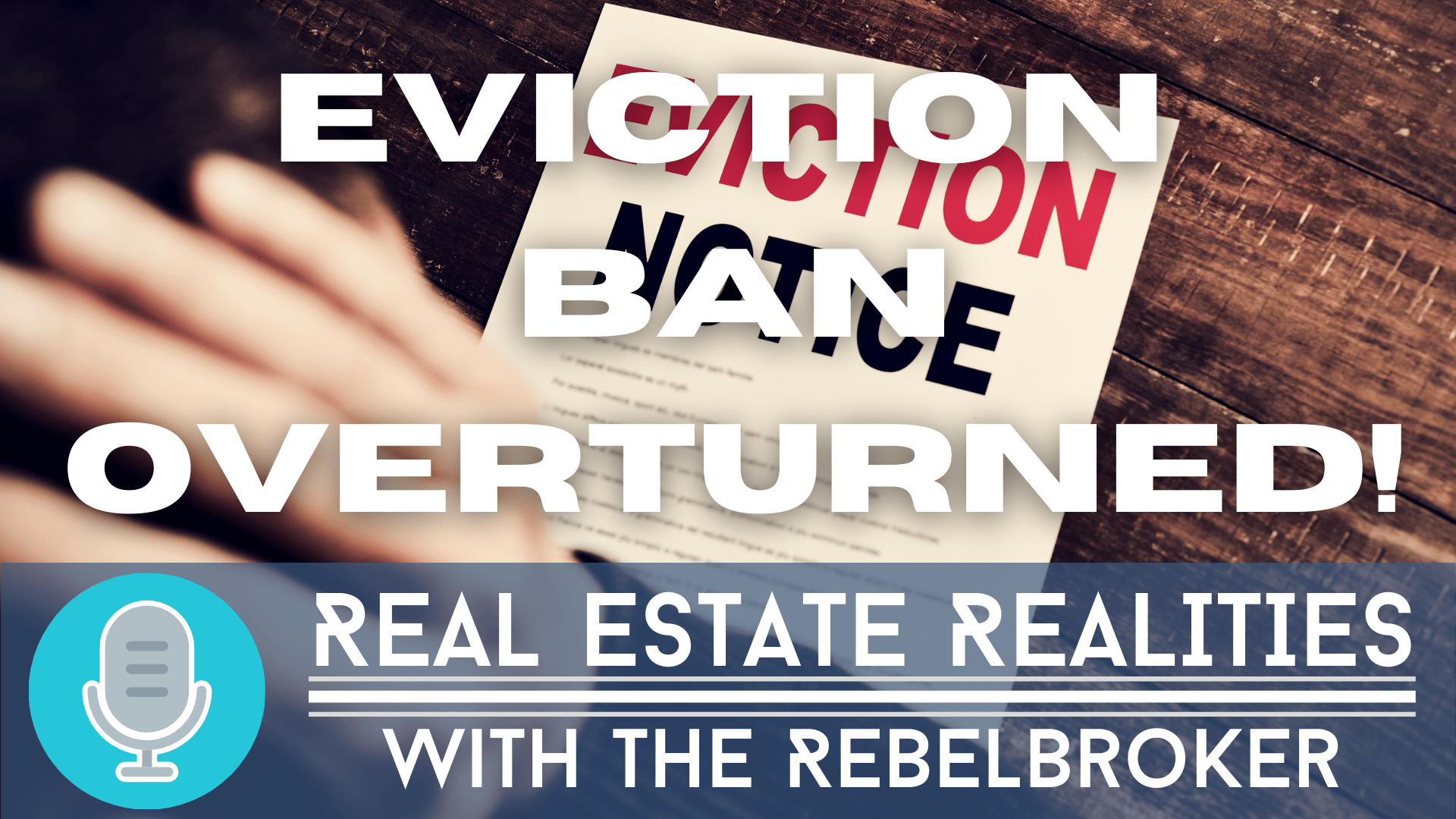 Born and raised in Silicon Valley, Robert has helped clients successfully buy, sell and invest in real estate from Palo Alto to Gilroy and Los Gatos - and beyond! Robert rates his success on providing the highest level of value to his clients.


Supreme Court Rules That The CDC Does NOT Have Authority

What Is The CDC And What Did They Do?

​The CDC (Centers for Disease Control and Prevention) is an advisory body that is tasked with providing medical information to law makers and other government agencies. They do not have the authority to make policy or laws – that is the exclusive right of Congress.

In early August, the CDC issued an order that banned the eviction of residential tenants in counties with high transmission rates of COVID-19. They claimed they had the authority to do this, because not doing it would increase the spread of the disease.

So what did the Supreme Court decide?

In reviewing the facts of the case, the Supreme Court decided that the CDC did exceed its authority by issuing the order for a ban on evictions. If an eviction ban was to be allowed, it would have to be authorized by congress. (See this article)

So, is this a good thing?

Absolutely. It is very clear who is responsible for creating our laws. Those are our elected representatives. Whether your agree or disagree with the ban, we should all be able to agree that all the various departments of the government should not be able to simply come up with a new law and impose it on us without the approval of those we elected to create laws.

Should Eviction Bans Be Allowed At All?

The answer to that will depend on whom you ask. From my perspective, I do not believe we should allow the government to decide that private property is no longer private and be able to dictate what you can or cannot do with your property. What’s more, they are interfering with a legal contract between a landlord and a tenant. The one thing we should have learned from history is that eventually, the government will abuse every authority we grant them. I would much rather deal with the inconveniences of more freedom than the repercussions of more government authority.

We will discuss all that and more in todays show!

Check Out The Last Show! 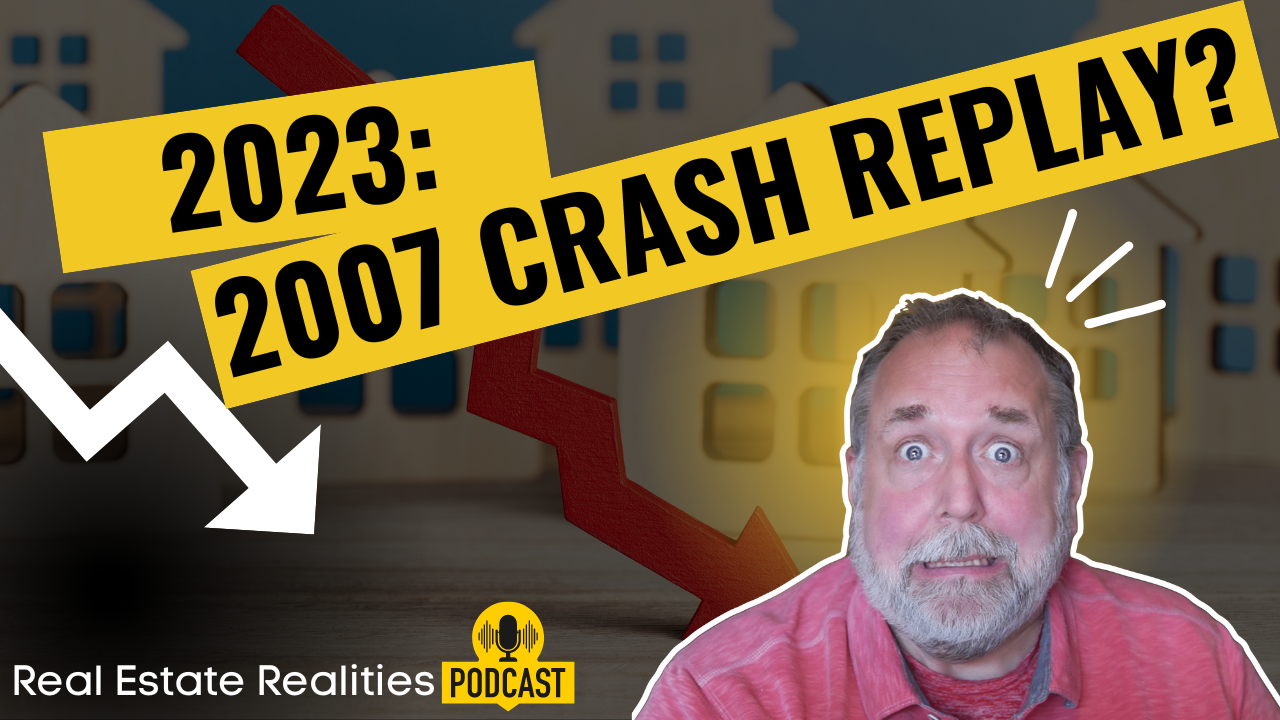 It is hard not to see all the media outlets painting a tolerable picture of what to expect in 2023. Most of the mainstream folks point to a possible 4%-6% value drop over 2023. Lets talk about what might be a 2023 real estate crash!

Don't Miss Any Of This Great Information! 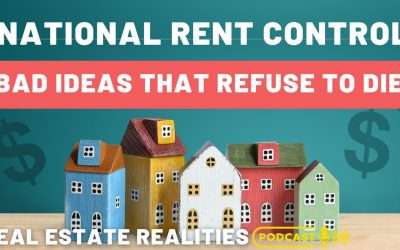 The data is clear, rent control does not work. The idea of imposing national rent control just makes a bad idea even worse.

END_OF_DOCUMENT_TOKEN_TO_BE_REPLACED 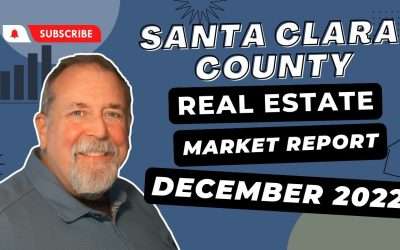 The Santa Clara County real estate market continues to see dropping sales prices. The real estate market in Santa Clara County has undergone a significant transformation in recent months, as higher interest rates continue to put pressure on the market. Inventory One of the most notable changes has been the increase in inventory, with a 82% increase compared to the same period last year. This increase in available properties is a welcome development for buyers, who may have more options to choose from when searching for their dream home. New Listings However, while inventory has increased,...

END_OF_DOCUMENT_TOKEN_TO_BE_REPLACED 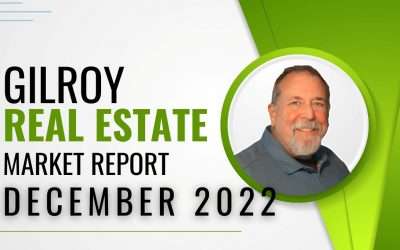 Join me as we explore the December 2022 Gilroy real estate market data. Lots of changes as we continue to see the market move in the favor of buyers.

END_OF_DOCUMENT_TOKEN_TO_BE_REPLACED

You have Successfully Subscribed!

Share this with your friends and followers on social media!